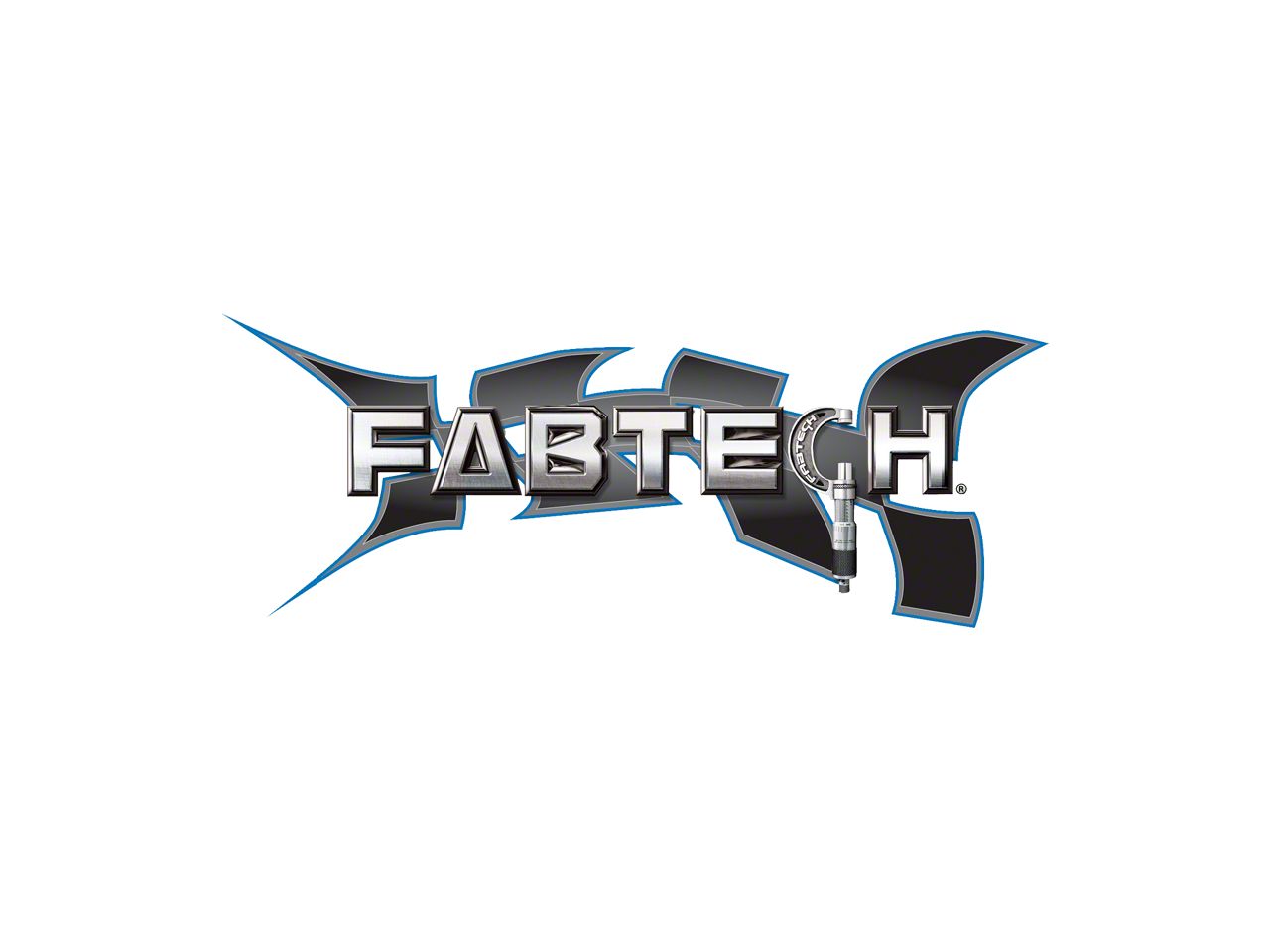 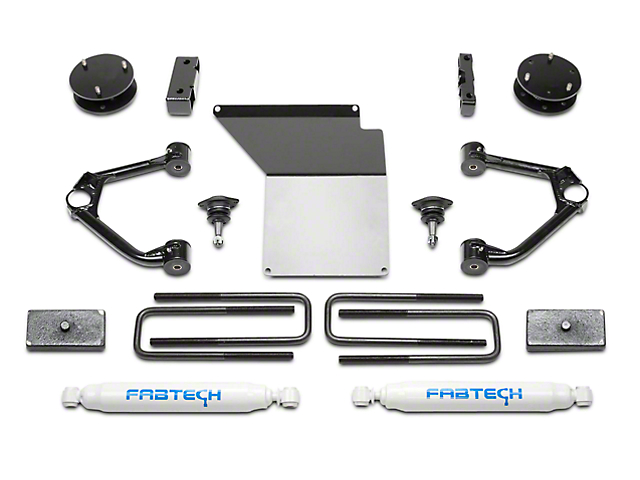 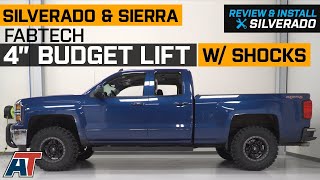 Performance Shocks for Smooth Rides. Aside from giving your truck additional road clearance, this lift kit also lessens vibration and increases damping. A steady, smooth, and quiet ride on your truck is made possible by the extended range upper ball joints and performance rear shock absorbers included in the kit.

Choice of Shocks. Fabtech 3 inch Budget Lift System is available with your choose of shocks. You can choose between Stealth, Performance or Dirt Logic Shocks. Please be sure to choose your preference from the options listed above.

Does not fit Standard Cab Models.

AT makes it simple, once you drop you vehicle information in the browser going to the search bar minimizes time looking through random parts. Found my part in seconds and ordered it.