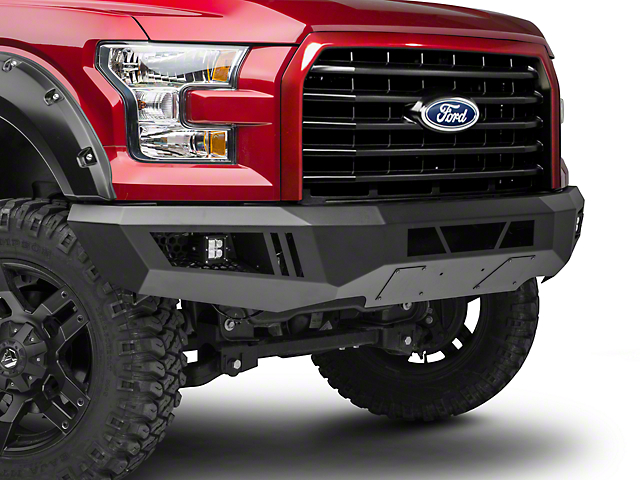 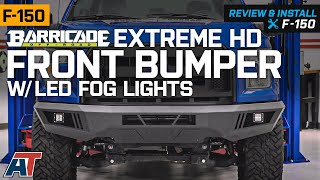 Schedule a time that works for you and a Wheel and Tire Expert will give you a call.

Reliable Protection. Protect your F-150 in style and gain impressive fog lighting with the Barricade Extreme HD Front Bumper. This rugged bumper will help protect your truck's front end from trail hazards and ensure impressive style no matter what road or trail you roam.

Easy Installation. This Heavy Duty Front Bumper install easily to factory locations without the need for drilling or modification. It includes all your necessary hardware and wiring harnesses for a quick and painless upgrade.

Technical Note. If your F-150 is equipped with the Adaptive Cruise Control (ACC) and Parking Assist Warning, the Barricade Front Bumper is not compatible with those features.

It’s always been a personal goal of mine to have the toy (Mustang) and then the Daily Driver that can get you through all seasons here in the snowy North East, in addition to serving a purpose.  As someone who enjoys doing a lot of handiwork around the house/yard, a pickup truck is a must.  I also l...