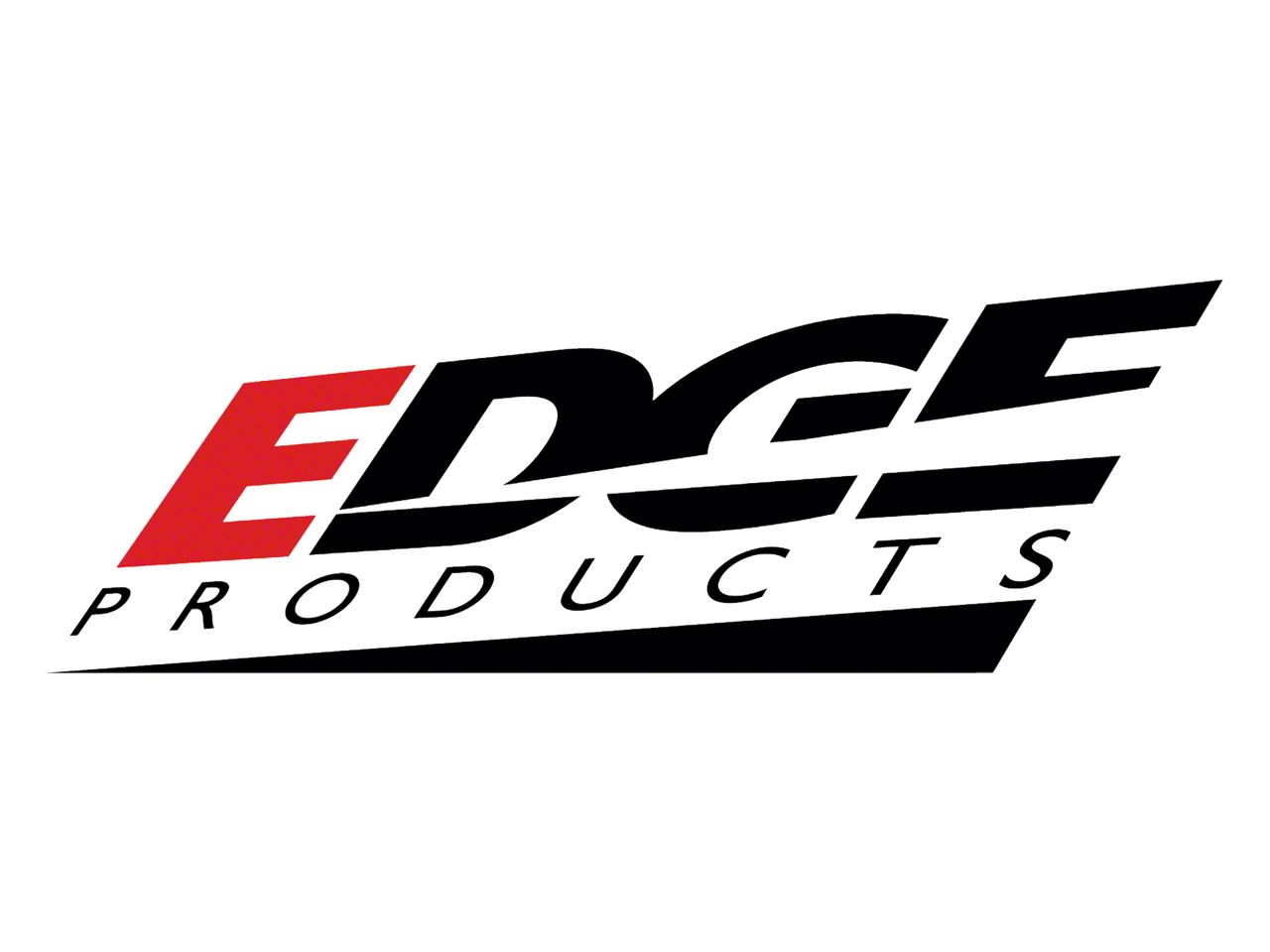 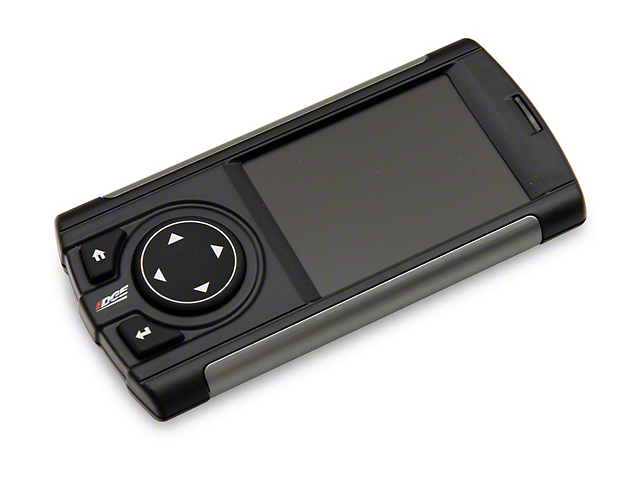 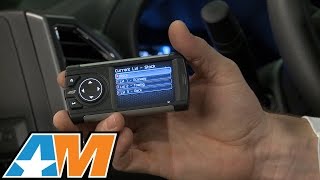 Improve Power And Towing Performance. Unlock all the hidden power your coyote powered F-150 has to offer by replacing the conservative factory settings with a more aggressive calibration. From the factory, Ford programs their trucks to cater to the needs of the daily driver, not the performance enthusiast. But after loading a pre-configured Edge tune, even a bone stock, unmodified F150 will see a noticeable gain in horsepower, torque, and towing performance. Edge Evolution CS2 Tuner includes pre-configured tunes for Performance, Towing and Fuel Economy. Curve Gains of 14 RWHP / 18 RWTQ (87 Economy) and 15 RWHP / 14 RWTQ (91 Towing/93 Race) have been seen on a bone stock 5.0L F-150.

Monitor Critical Systems. The Edge Evolution CS2 Tuner allows you to read data directly from your 5.0L F-150's OBD-II diagnostic port in real time to accurately monitor up to eight of your vehicles critical systems at the same time. The virtual gauges can be easily switched between US or Metric units of measure.

Data Logging. The robust data logging feature of the Evolution CS2 Tuner makes it easy to create an accurate, comprehensive picture of your truck's condition, allowing you to make in-depth evaluation of your engines performance. The Gas Evolution CS2 Tuner can store hours of data in up to 10 unique logs directly from your vehicle's PCM/ECM.

Diagnostic Scan Tool. The Edge Gas Evolution CS2 Tuner can also be used as a diagnostic scan tool code reader. Save yourself hundreds of dollars each year by reading and clearing your own trouble codes rather than paying a dealer to do the same. Its as easy as a few simple steps.

MyStyle™ Software. The included MyStyle™ software allows you to choose from a variety of Edge custom backgrounds or to simply upload an image of your own choice. You can size, crop and save them directly to your Evolution device for the ultimate in customizability.

Internet Updateable. The Evolution CS2 Tuner includes a USB cable to enable quick updates or upgrades over the internet. It is recommended to update your Insight to ensure you have the latest software updates and calibration files before installation. Free updates are available at www.edgeproducts.com/updates/.