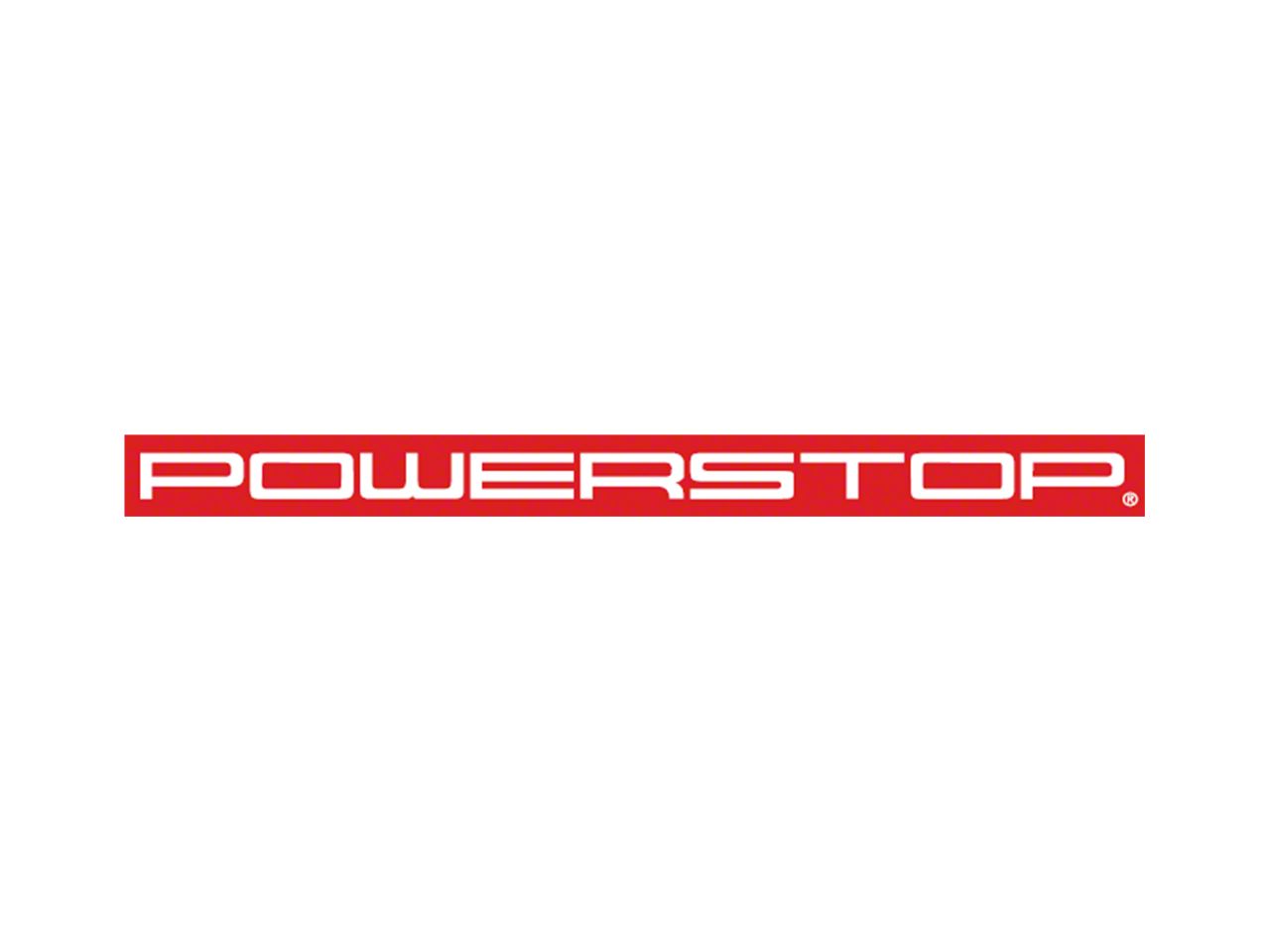 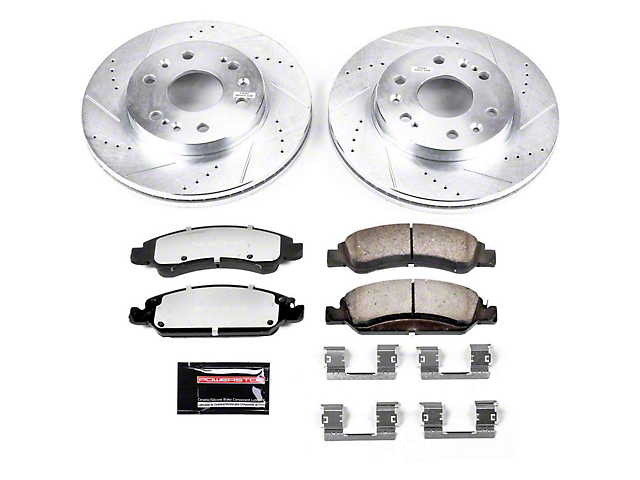 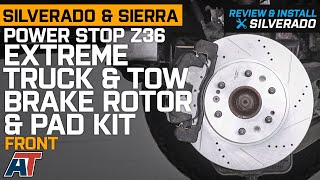 Designed for Towing. The PowerStop Z36 Extreme Truck and Tow Brake Rotor and Pad Kit – Front is perfect for the Chevy Silverado 1500 owner who tows, hauls, and goes off-roading with their truck. You’ll have excellent braking power when towing with added weight.

OE Compliant. The OE compliant drilled and slotted rotors are made with G3000 casting. They have superior rust-resistance with the silver zinc dichromate plating. The ceramic carbon-fiber brakes have extreme stopping power. They were designed to provide noise-free and dust-free braking.

Simple Install Process. You will benefit from a brake and rotor kit with a straight forward installation process. Modifications to the rotor are not required. Detailed installation directions are available on the manufacturer’s website. Details regarding the break in procedure are also included. Please see manufacturer's site for information about Break-In Procedure.

Backed by a 3 Year/36,000-Mile Limited Warranty. The PowerStop Brake Rotor and Pad Kit is covered by a 3 Year/36,000-mile limited warranty. It doesn’t cover failures of components due to disc thickness variation (DTV) or normal wear. For more information on this coverage, please visit the manufacturer’s website.

I purchased my 2012 Silverado LT towards the end of 2012. I previously had a 2004 Corvette that no longer fit my lifestyle hauling kids from sporting event to sporting event. I needed a vehicle which was more dual purpose, but I didn’t want a “work truck”.
Previous Slide Next Slide SEE ALL PROFILES
FREE SILVERADO 1500 CATALOG! TRANSFORM YOUR RIDE TODAY Request Now