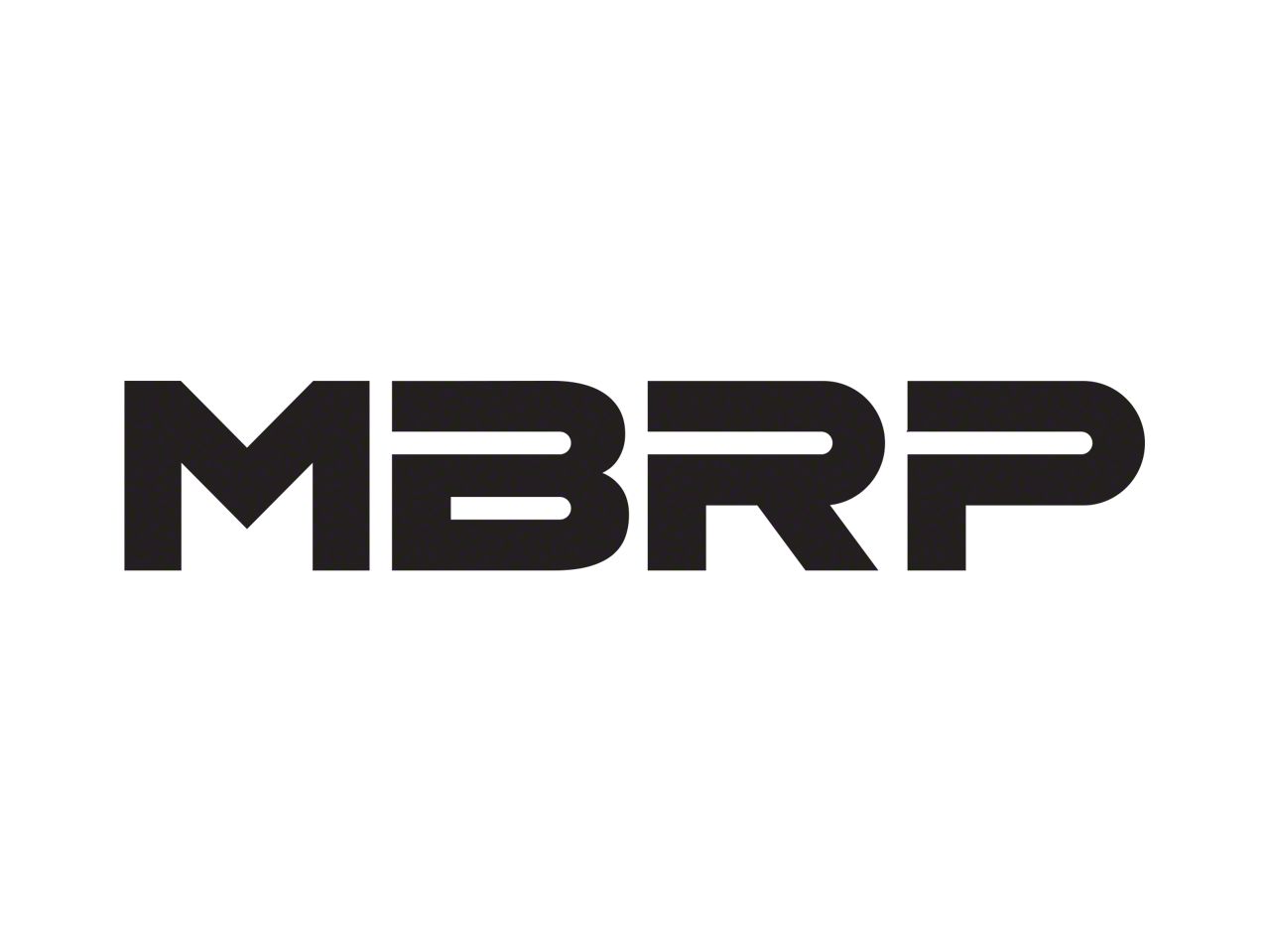 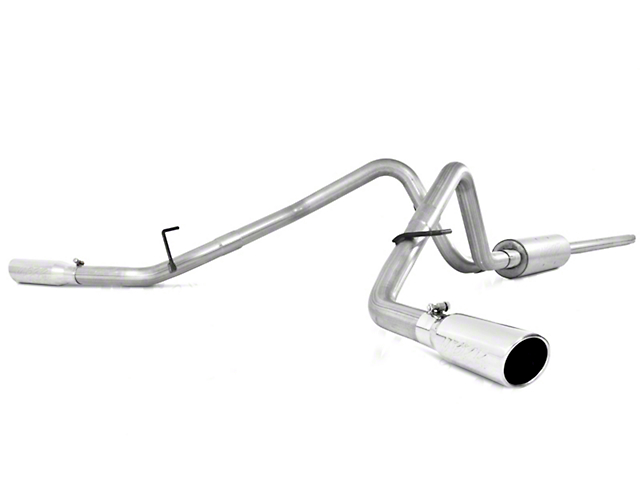 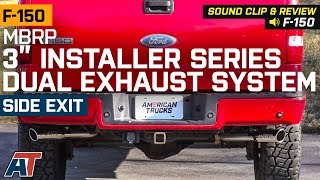 More Powerful. As surprising as it might be, this exhaust system makes your truck faster and more effective. That's because it has wide 3" mandrel bent tubing. The tubing is wide enough to keep exhaust moving fast, and since it's mandrel bent it has the same diameter around corners for a smooth flow. That improves engine function and power pretty easily.

Corrosion Protected. This MBRP Installer Series 3 in. cat-back exhaust system is coated with aluminum to protect it against corrosion, salt and water. Exhaust systems corrode quickly when not treated properly, and this one should hold up nicely over time.

Goes on Simply. If you follow the directions you should have no trouble putting this MBRP Installer Series 3 in. cat-back exhaust kit into position. It uses standard hardware and the built in hangers to do its job. That means you can look at how the old exhaust is installed and follow the same idea with the new one. You can also hire pros to do the work and they should have it done in two hours or less.

Reviews of MBRP Exhaust products have an average rating of 4.5 out of 5