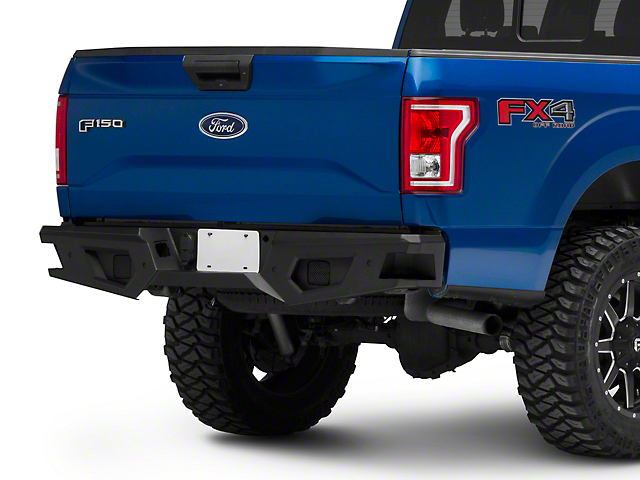 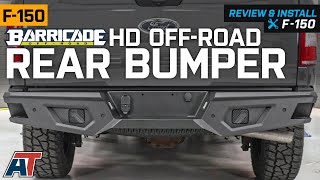 Direct Bolt-On Installation. Barricade engineered their HD Off-Road Rear Bumper to be a direct bolt-on replacement for the original stock bumper reusing the factory hardware and mounting points. There is no cutting or modifications required for a clean straight forward install. Installation can be completed in about 2 hours with just basic hand tools and the help of a good friend.

Application. This Barricade HD Off-Road Rear Bumper was designed for use on 2015-2020 Ford F-150 models, excluding the SVT Raptor. This Rear Bumper is designed to work with models that are equipped with or without rear mounted backup sensors.

They had the product I wanted and confirmed fitment with my truck. The price was great and had free 2-day shipping. So far very happy and will shop here again in the future.