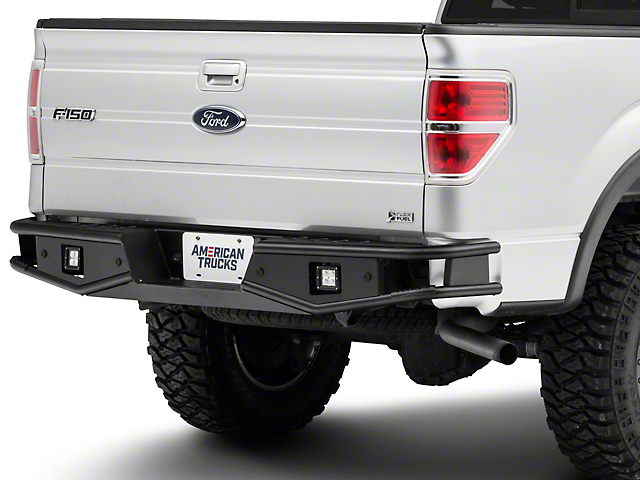 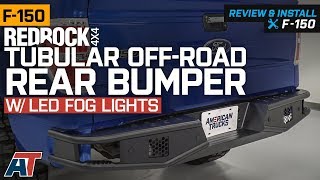 Bolt-on Installation. Red Rock 4x4 designed their Tubular Off-Road Rear Bumper to be a direct bolt-on upgrade for your F-150. As a direct fit replacement, this Red Rock 4x4 Rear Bumper uses all factory mounting points and requires no additional cutting, welding, or fabrication. Installation can be completed in about two hours time.

Application. This Red Rock 4x4 Tubular Off-Road Rear Bumper with LED Fog Lights is designed to fit 2006-2014 Ford F-150 models. This Rear Bumper is designed to work with models that are equipped with or without rear mounted backup sensors.

I decided to buy my first F-150 years ago after I wrecked my Grand AM, and I’ve owned nothing but F-150s ever since.  I’ve owned a total of four F-150s in my lifetime, and I first laid eyes on my current Lariat in 2012 when I drove by a dealership and saw it on the lot.  I knew at that moment I need...