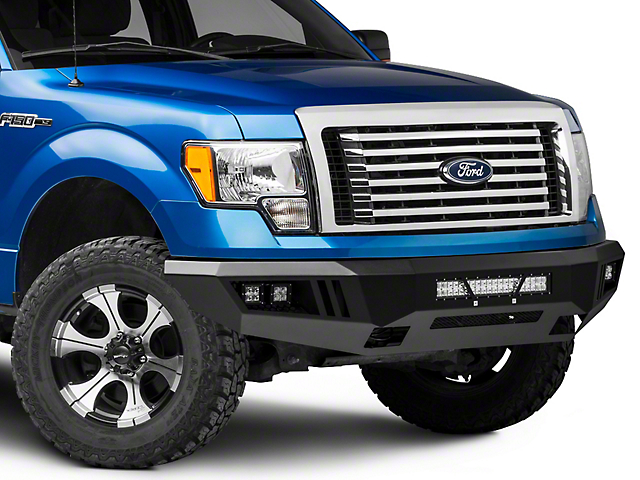 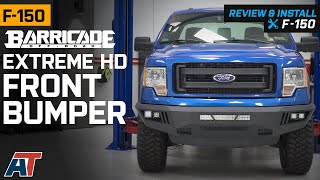 Easy, Bolt-on Installation. Barricade Off-Road Front Bumpers were engineered to be a direct bolt-on upgrade replacement for your F-150s original stock bumper reusing the factory mounting points. There is no cutting or modifications required for a simple straight forward install. With the help of a friend and a set of basic hand tools this Barricade Bumper can be installed in about two hours.

Does not fit Raptor models.