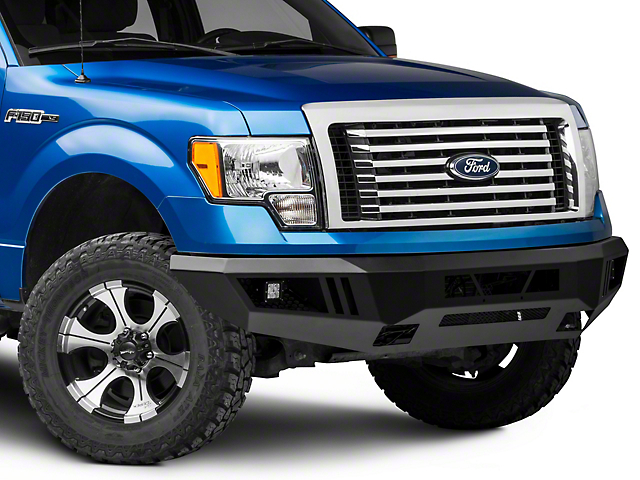 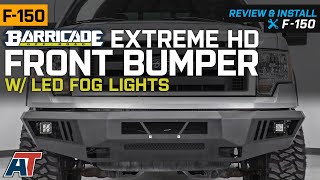 Direct Bolt-On Installation. Barricade engineered their Extreme HD Front Bumper to be a direct bolt-on replacement for the original stock bumper reusing the factory hardware and mounting points. There is no cutting or modifications required for a clean straight forward installation. Installation can be completed in about two hours with just basic hand tools and the help of a friend.

Application. This Barricade Off-Road Extreme HD Front Bumper with LED Cube Fog Lights was designed for use on the 2009 to 2014 F-150s, including the FX2, FX4, Harley Davidson, King Ranch, Lariat, Limited, Platinum, STX, XL and XLT models. Does not fit SVT Raptor.

Does not fit SVT Raptor models

I have been driving F-150s almost exclusively since I got my license at 16.  I've had an interest in trucks for a long time, as my family always had some type of truck as long I can remember.  When I was little and saw trucks pulling trailers I always thought it was the coolest thing ever.  I got my...
Previous Slide Next Slide SEE ALL PROFILES
Close