Find Switches for your Silverado 1500 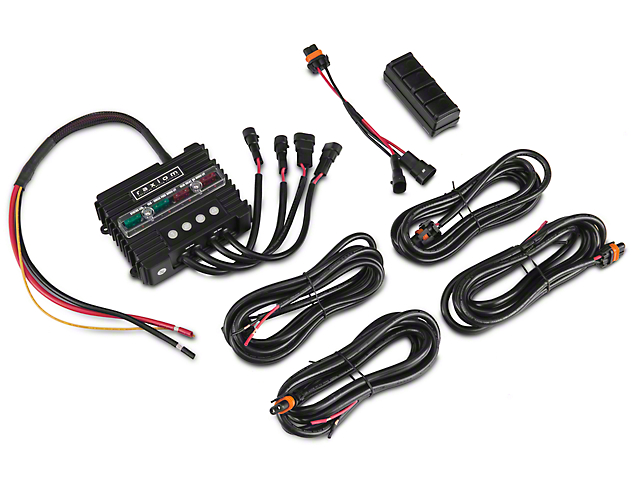 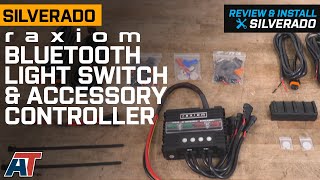 This item is only available for open box purchases

22 Reviews
Open Box Only - Starting at

No Need to Cut Up Your Dash. Now you can control auxillary lights and accessories wirelessy with Raxiom's Wireless Accessory Controller. With built in Bluetooth and RF Technology you can install four 12 volt devices without needing to cut up your dash or run wires through the firewall. This Wireless Accessory Controller is ideal for lease and special edition vehicles that you don't want to permanently modify.

RF or Bluetooth Control. With the Raxiom Wireless Accessory Controller you can operate your auxiliary devices with the included battery-powered, programmable RF remote or your Android/iOS smart device via a downloadable app. The app will allow for additional features such as dimming and strobe functions in addition to on/off.

Quality Electronics. Raxiom assemblies their Wireless Accessory Controller from all Solid State components. This 4 channel controller features 2 x 30 amp circuits and 2 x 10 amp circuits, with LEDs to indicate if the relay is on or if the fuse is blown. The case is fully epoxy potted making it water and shock proof with the ability to withstand tempatures of up to 250 Degrees F. Redundant manual buttons can be found on top of the case for use in the event that your remote or cell phone battery dies.

Application. This Raxiom 4 Channel Wireless Accessory Controller is designed to work with all year and models of Chevrolet Silverados. Multiple Controllers can be used together to control up to 24 accessories at one time. 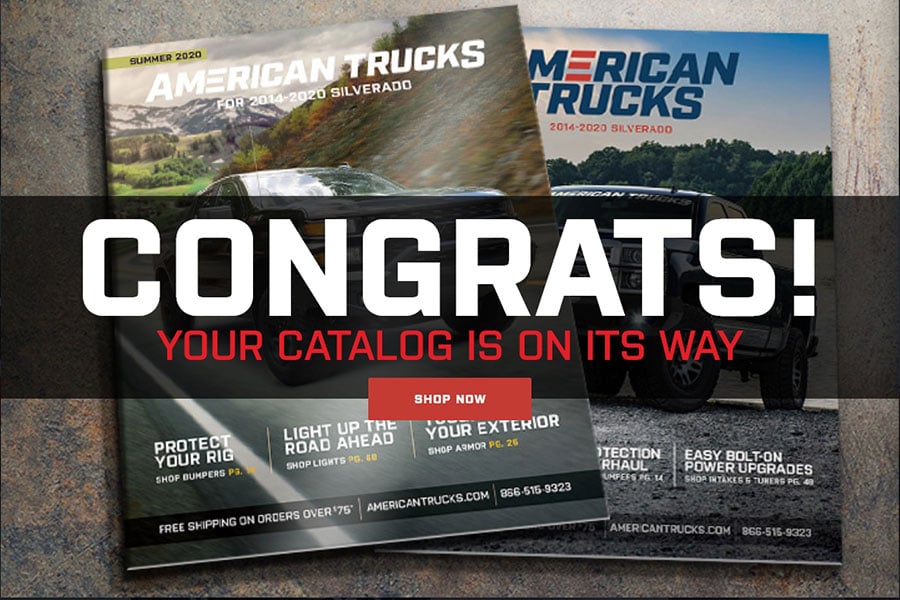