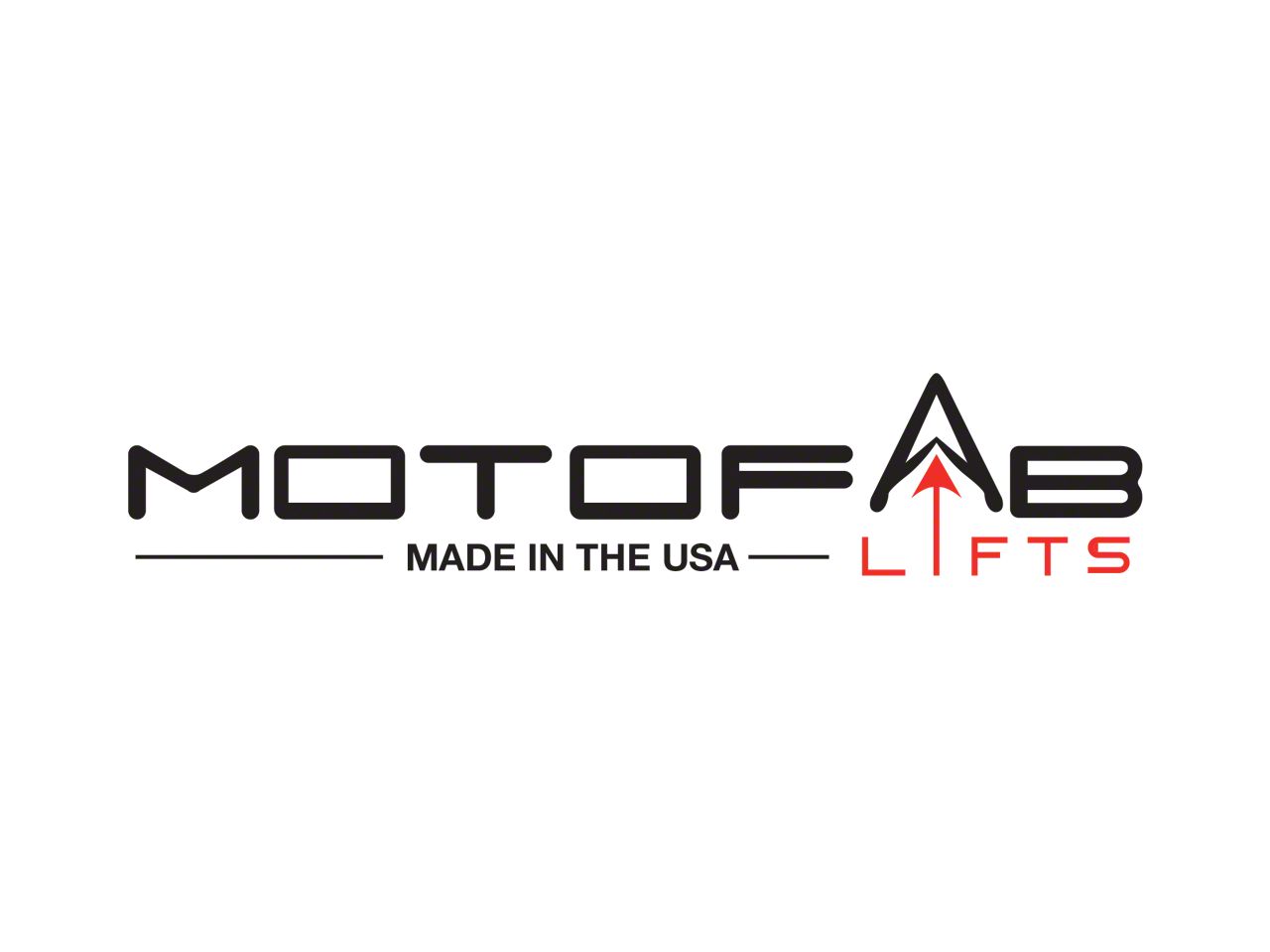 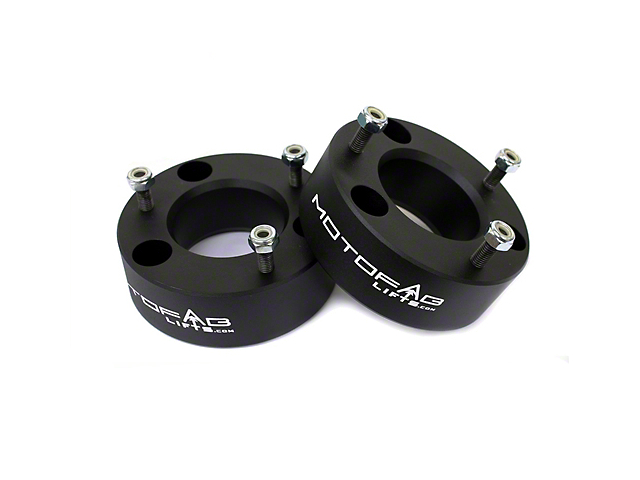 Hassle-Free Leveling Kit. The MotoFab 3 in. Front Leveling Kit is specially designed to provide a true 3 inch rise to your F-150’s front. This makes it ideal to eliminate the nose-down rake from factory and due to heavy equipment and accessories like bumpers and winches. Additionally, the heavy duty strut spacers are a simple and safe way to level your truck and don’t involve any cutting or drilling.

Straightforward Installation. The 3 in. Front Leveling Kit is designed and built to be application-specific and doesn’t require any drilling or even disassembling the strut/coilover.

Includes Lifetime Limited Warranty. MotoFab provides their customers with a 100% satisfaction guarantee and a lifetime warranty for the 3 in. Front Leveling Kit.

Do you need to drop your front differential for this product to fit?

Can I run this 3” level without worrying about anything else? Will it stress the ball joints or upper control or lower control arm? I plan on putting 35/12.50r22 tires on so I don’t know if it’s enough for it not to rub.

How thick is the actual spacer itself?

Will this fit on a 2018 f150 4x4? I currently have a 2 inch Motofab leveling kit on my truck and that spacer looks exactly as the 3 inch. 1 answer
Helpful (0) Thanks for your input!
I plan on running a 33 inch tire but my main concern is that Im running a very heavy aftermarket bumper and winch setup. The combo is easily 400lb and i noticed a substantial squat in the truck with just the bumper (being around 300ish lbs the winch plate and winch bumping it to almost 500lbs) with the 3 inch level can i expect my truck to sit at approximately a 2 inch level all said and done? 1 answer
Helpful (0) Thanks for your input! 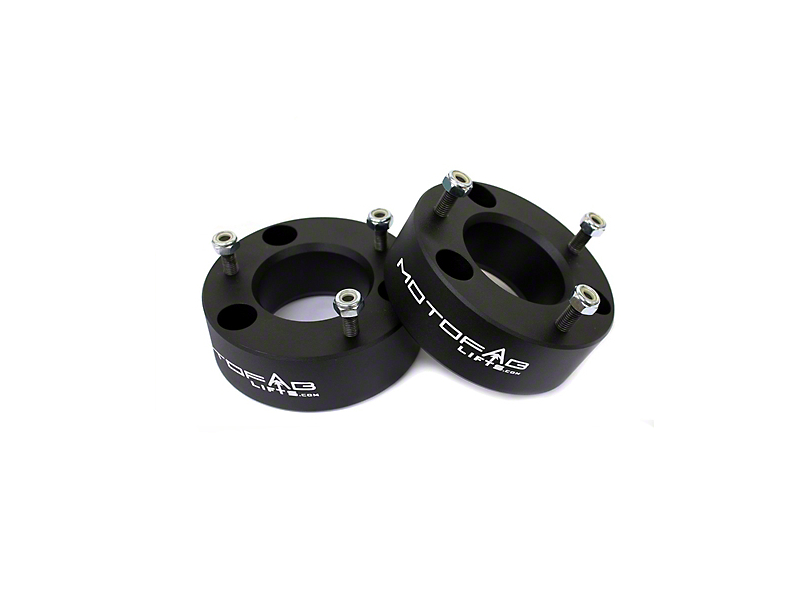 It’s always been a personal goal of mine to have the toy (Mustang) and then the Daily Driver that can get you through all seasons here in the snowy North East, in addition to serving a purpose.  As someone who enjoys doing a lot of handiwork around the house/yard, a pickup truck is a must.  I also l...
Previous Slide Next Slide SEE ALL PROFILES
Close