Find Side Step Bars & Running Boards for your Ram 1500

Item R105001
Close X
Enter Your Email to Save Products.
Saved to My List 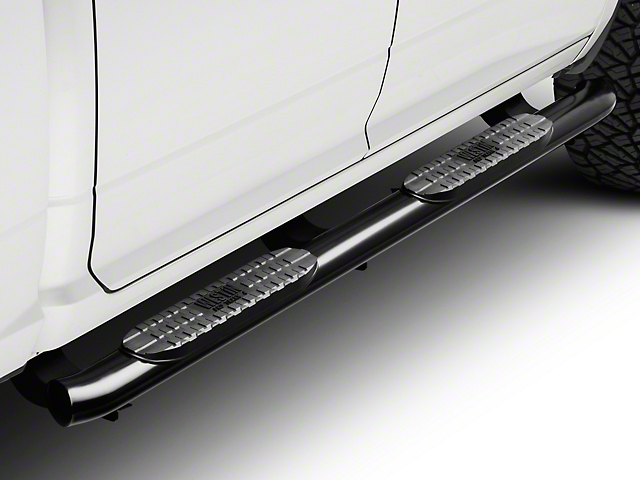 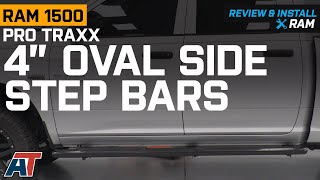 Form and Function. Accent your 09-18 RAM 1500 Quad or Crew Cab with this pair of Pro Traxx 4 in. Oval Side Step Bars – Black. These side step bars are made from strong materials for lasting performance, and they have wide nonslip step pads that make getting into your truck easier. The welded, domed ends add a clean appearance and ensure no caps or bolt heads are on display.

Incredible Strength. Because these 4” oval side step bars are made from stainless steel tubing, you can trust in their sturdiness and durability. The step pads on these bars have polymer construction, so you get excellent grip when entering the vehicle.

Bolt-on Installation. These side step bars are simple to install as they bolt right on with no drilling or cutting required. All of the mounting hardware you need comes with these bars.

Lifetime Warranty. Manufacturer backs these side step bars with a lifetime warranty. Refer to the manufacturer’s warranty documentation for coverage information.

Shop All Truck Side Steps And Nerf Bars

No Deductibles Required. There are no deductibles required for use of this extended product warranty. If your covered part fails within the extended warranty time from, simply call the program administrator at 1-844-870-4881 for instructions before any repairs or replacements have begun. Additional contact details and instructions will be included in your confirmation email. 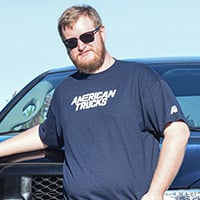 My history with cars starts with my Dad. His idea of a family car with a black 1974 Z28 Camaro, or a Chevelle. He was an auto mechanic just about all of his life, and I grew up with the smell of old grease, oil and gas growing up. Still to this day nothing smell like home more so then an old garage....
Previous Slide Next Slide SEE ALL PROFILES
FREE RAM 1500 CATALOG! TRANSFORM YOUR RIDE TODAY Request Now