Item R101183
Close X
Enter Your Email to Save Products. 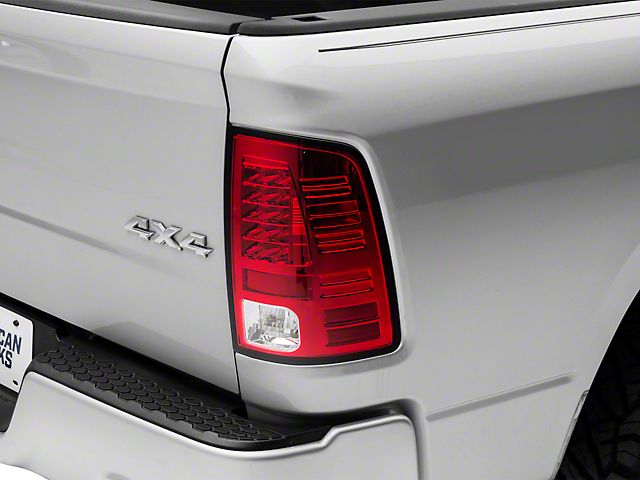 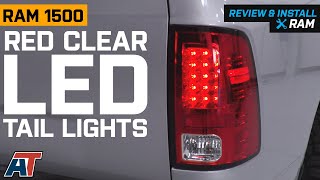 Enhanced Rear Styling. With these Red Clear LED Tail Lights you will improve your driving visibility as well as overall look of your vehicle with customized lighting. These tail lights have fast lighting LEDs that emit minimal heat and provide a personalized appearance to your Dodge RAM truck.

Hard-Wearing Construction. Using a scratch resistant housing, these Red Clear LED Tail Lights are outfitted to provide long-lasting performance in your vehicle. They are crafted with a tough exterior that allows for enhanced appearance throughout their use.

Easy Plug and Play Installation. The design of these Red Clear LED Tail Lights allows for simple plug-and-play installation on your vehicle. No special tools are required for fitting as these tail lights easily connect into your current light connections.

Meets DOT and SAE Requirements. These Red Clear LED Tail Lights are approved to the U.S. Department of Transportation (DOT) and Society of Automotive Engineers (SAE) requirements, making these tail lights legal for street use.

Application. These Red Clear LED Tail Lights are engineered for fitment into all 2009-2018 Dodge RAM models with incandescent lights. They are not compatible with LED tail light models. 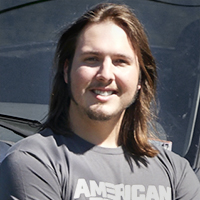